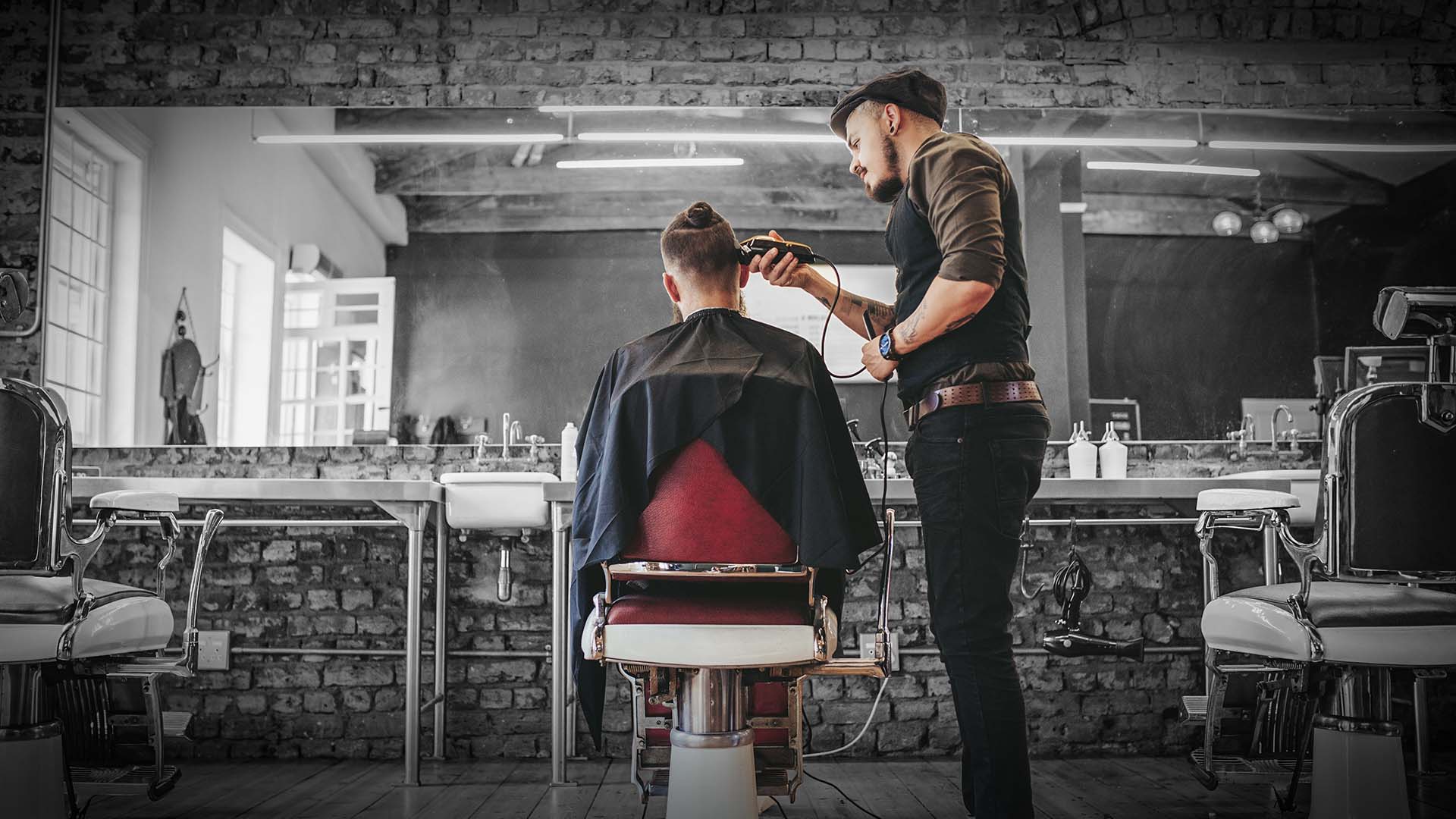 My mother, a nursery school teacher, was in the throes of getting her family out of Zimbabwe and taking care of my father who was in the beginning stages of Alzheimer’s. Pocket money was the last thing on her mind, and if I needed to make some, I had to do it on my own.

The need
There were three haircut inspections at our school every term. One at the start, middle and end. Boys living in the hostel didn’t have moms there to drive them to barbers every time an inspection came around. They needed haircuts. I didn’t have money to spend on the tools of the trade at the time, so I encouraged my customers to bring their own scissors. I cut hair paper scissors, garden scissors and kitchen scissors.

My skills
I have Obsessive Compulsive Disorder (OCD). It became important to me to be the best, so I invested money earned from cutting into buying secondhand haircutting scissors from local salons and sharpening them.

I’m creative. My skills improved and so did my target audience. Soon, girls were bringing me the latest magazines. They pointed to the latest style, and right there on the bench between the boys and girls hostel, I whipped up a bob, cut new layers and trimmed a fringe.

The struggle
The first team cricket coach and deputy head of the school banned me from cutting hair. Turns out the boys started using gel to keep their box cuts in shape, which interfered with their wearing cricket caps.

Optimisation
No one was eager to get back to the hostel after school holidays. Kids bribed their parents to take them back extra late, just to enjoy the last few moments of freedom. It created a haircutting season in the hostel. A last-minute rush. So I optimised my service. I arrived extra early on the first day back at hostel and took clients throughout the day as they arrived. If I could cut at least ten boys before dinner on the first afternoon back and ten boys after dinner, I wouldn’t lose clients to the local barber. A new trendy cut really got the boys talking.

The competition
The local barber got four cuts in.

This is my first journey into entrepreneurship at the age of 13. It’s where the seed was planted for Rob Grey at Rocketfuel. Welcome to my blog.